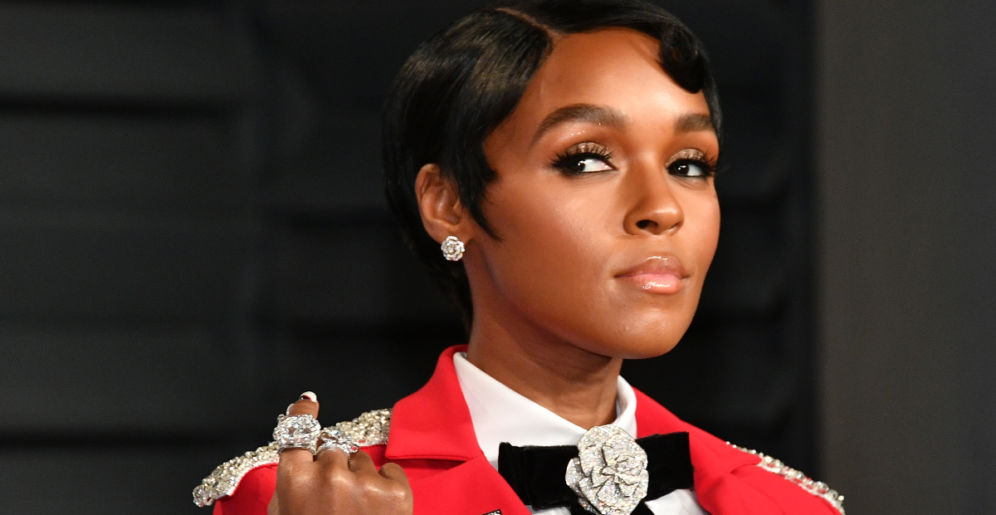 Last week during Kanye’s….publicity meltdown over Twitter, baby angel Janelle Monáe offered some wise words to Kanye and ko. on the difference between “free-thinking” and supporting people who actively seek to oppress you and others. During a previously scheduled interview with Ebro Darden of Hot97, the ‘Dirty Computer’ singer and AFROPUNK Brooklyn 2018 performer voiced her candid, but extremely thoughtful opinion about Kanye West’s tweets in support of Trump and conservative conn’ commentator Candace Owens. Explaining the clear distinction between what West and his wife described as “free-thinking” in defense of his nauseating political beliefs, Monáe reminded folks that having a difference of opinion isn’t the problem; its the supporting a ruthless oppressor bit. “I believe in free thinking. I don’t believe in free thinking if it is rooted in or at the expense of the oppressed. If your free thinking is fueled by oppressors to continue to oppress Black people or minorities, I think it’s bulls**t.” Ya heard, Ye?