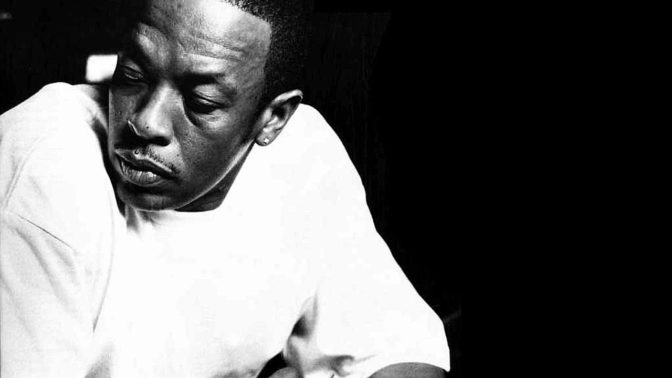 By Pascal Archimède. Rap, this musical genre created in the 1970s in New York ghettos often receives negative press due to some of its messages which glorify drugs, violence and misogyny. However, despite its “dark” side, psychiatrists at Cambridge University have chosen to use it to treat patients who suffer from mental illnesses such as depression or schizophrenia.
Hip-hop Therapy

The beneficial effects of music on the brain are undoubtedly acknowledged, but how can one explain that this musical genre is commonly used for therapeutic purposes?

In a report published in the « Lancet Psychiatry » medical journal, the team in charge of this Hip-Hop Therapy claims that lyrics which deal with overcoming hardships and struggles offer a refuge to the desperate while rapping problems acts as an emotional outlet. According to these psychiatrists, not only do rappers use their skills and talent to describe their environment but also as a way to break free. Indeed, there is often a message of hope in amongst the lyrics, describing the lifestyle they dream of. “The message” by Grandmaster Flash and the Furious Five is then recommended as a therapeutic tool. This song, released in 1982 depicts life in the ghetto under the Reagan Administration.

“Juicy” by  Notorious BIG is also part of the program. In this rags-to-riches chronicle he describes his childhood in poverty, his time dealing drugs and being involved in crime, his initial dreams of becoming a rapper and his eventual success in the music industry.

During this therapy, the patients are also asked to write down their own texts and to rap them. Since its creation, Rap has influenced various fields such as literature, cinema or education and is now proving its worth in medicine. Rap culture is undeniably an additional global contribution from Black Americans but are they the first ones to benefit from it financially?

Despite the continuous decrease in sales of Cds and vinyls, in 1999 the Recording Industry Association of America (RIAA) estimated the music market in the United States at around 14 billion dollars including 10% generated by Rap.
In 2001, this percentage amounted to 13% placing Rap as the second musical style, economically speaking, before Country music.
On average, the rapper and his professional team (manager, lawyer…) would earn less than 10% on the sales of an album while 30% would flow back to the label. For example, on a record that costs between 8 and 20 dollars, many artists end up making less than a dollar for each copy sold.

So, when will Black people own big rap labels such as Warner, Sony or Universal?

Some African-American rappers manage to do well anyway, setting up their own labels and investing in multiple projects. The latter are role models within the community, especially for the artists who wish to control the production, promotion and distribution of their music. According to Forbes magazine, in 2017, the richest rapper is Diddy  with a fortune of 820 million dollars, closely followed by Jay Z with 810 million. On Twitter, Diddy has recently reminded his followers how important it is for Black people to know their history. To cope with the racist acts they are still victims of today, he has invited them to have a closer look at the teachings of Marcus Garvey who advocated the economic independence of the black community. This reflection is in line with Jay Z’s one, whose last album 4:44 emphasizes the  importance for the community to be financially autonomous.

YOU SHOULD ALSO READ:

Black music History: from plantations to the White house