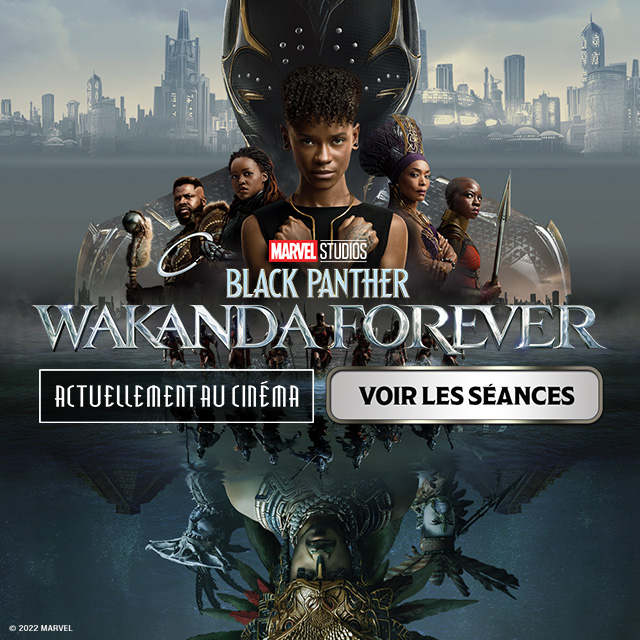 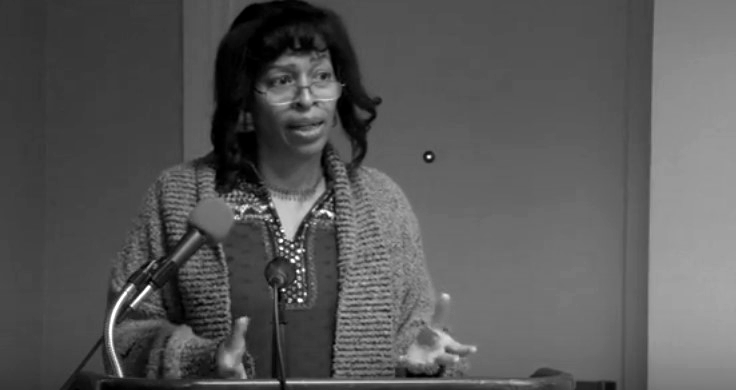 NOFI had the opportunity to interview Dana Marniche Reynolds, an American scholar specializing in the study of the Black presence in North Africa and the Near East.

1) Can you introduce yourself and your academic and professional background to our readers?
Dana Marniche Reynolds : I have a strong academic interest in ethnic culture and history, especially the treatment of the history of early Black Africans and related peoples. In my view, those people originally formed the backbone of civilization worldwide.
My major academic research focus over the past 30 years has been in the area of ancient African history, ancient religion, race relations and media, and colonial perceptions of Africans. I have graduate degrees in both Social Sciences and Education, one of which I received from the University of Chicago, I also spent some time at Columbia University’s school of International Affairs studying development and public affairs, which enabled me to intern at what was then a UN educational programme for Southern Africa – so I’ve delved into a lot of areas.

Professionally, my background is somewhat eclectic and varied. As an adjunct faculty member I used to teach courses in sociology, cultural anthropology, ethnic culture through museums and “World Civilizations”. Since early in the ’90s I’ve involved myself with resesarch and writing for a number of cultural and media institutions, and authors. I’ve also been a journal manager and assistant editor for a peer-reviewed journal of multicultural education. I am in search of and preparing to enter a Ph.D program that is a good fit for my interests.
For a while I also published “Global Black Woman”, an international magazine focused on women of African descent. Previous to that, I had worked as an agent and promoter for world beat and international musicians and artists.

In truth my education started as a teenager reading books that were kind of African history classics, like Cheikh Anta Diop’s, African Origins of Civilization, Leo Hansberry’s Africa and Africans as Seen by Classical Writers, Dorothy Dunjee’s Wonderful Ethiopians of the Ancient Cushite Empire, From Babylon to Timbuktu and Children of the Sun.
In addition, there were a lot of colonialist and orientalist authors that had a fascination with so-called Cushitic civilizations and diffusion of Hamites and Egyptian culture and wisdom that I read. I became interested in the fact that many of these authors saw a link between African populations and the civilizations of Asia. Most, however believed this link was through an imaginary intermediate “Caucasoid” type they called “the Hamite”, and thought was a dark-skinned version of themselves.

2) How did you came to study the history of Africa? Of North Africa specifically?
Dana Marniche Reynolds : In truth I had gotten tired of all of the depictions in movies and media and museums of Egyptians and Moors as non-Africans. I knew from my readings that they were basically contradictory to whay all early writers had said. I had known from reading another Black history classic called “Nature Knows No Color Line” that peoples like Strabo, Platus, Procopius, Claudian, Martial, Juvenal, Corippus, Claudian and St. Isidore and many others had identified the Moors as black and Egyptians as black, and kinky-haired.
I also knew from Diop’s book, African Origins of Civilization, that Diop had had a dispute with historian Raymond Mauny about the ancestors of European people with surnames that were variations of the name Moor- such as Morell, Moran, Moorman, Morini, etc. Mauny had dismissed the thought that people with such names could have had ancestors were really blacks, or “Negro”. However, J. A. Rogers years before had published in his book the paintings from European heraldry of heads of purely black African men with woolly hair possessing these exact same names. And these men looked more like West Africans than like so-called “hamites”. So naturally I was curious to find out which peoples they came from since they didn’t look like the modern day inhabitants of the North African coast.

3) Many scholars nowadays claim that ancient words for ‘Black’ were not only used to describe what we consider nowadays as Blacks, but simply ‘dark’ (including tanned Mediterraneans whose complexion can indeed be similar to that of some light skinned Blacks). What do you think of this explanation? Do you believe the modern ethno-racial make-up of the Maghreb to be fundamentally different from that of Ancient times?

Dana Marniche Reynolds : The idea that when ancient people said black they didn’t mean black in reference to the Moors in particular is untenable. Why would Isidore of Seville contrast Moors with the Goths and claim them “as black as night” if they were just tan or swarthy Europeans.
I don’t think there is any doubt that northern Europeans at times referred to darker skin Europeans peoples as black or swarte in the later medieval era. Similarly, however, in some Arabic writings “Ethiopians” “Fulani” and “Beja” of Sudan are described as whites. However when the 9th century Danes referring to Mauretania and the Maures they had fought against, wrote ‘Moors are the same as Negroes; Mauretania is the same as Negro-land” we can rest assured they weren’t talking of swarthy Mediterraneans.
Yes is also a lot of physical anthropological evidence that some have tried to ignore. The Orientalist Edward Lipinski who was a specialist in semitic languages wrote – “striking similarities link the physical characteristics of the predynastic Egyptians and of the contemporary Beja and the main Berber type and the Palestinians of the Late Bronze Age.”
The fact is, physical types closely related to what are now considered black Africans were prominent in the late prehistoric period in the Mediterranean, in the Near East and even parts of Europe. This was especially at the time early agriculture, domestication of animals, megalithic building and metallurgical technologies were emerging and spreading.

There is also the record of the ancient European classical writers who repeatedly spoke of the inhabitants of the Maghreb, including Mauri, Numidians and  Garamantes, as Ethiopians. In the first century Strabo said that Ephorus for example spoke of the Atlas and coasts of Northern Africa as being at one time inhabited by “Ethiopian” populations that were affiliated with other peoples of the Mediterraean. Both he and Diodorus refer to the Numidians as “black”. Josephus links the people of Maghreb, especially the Gaitulians with the Hevilah (Avalites) trading between Yemen and the Horn who had settled in the Troglodyte region of the Horn.

Al-Dimashqi and ibn Kathir described the Berbers along with the Nabataeans and “the Sudan” as black and curse children of Ham. That of course should mean they were all black, rather than the Sudan were black and Nabataeans and Berbers just tan and swarthy.
There is no question that these people along with others also brought slaves from various parts of Africa and Europe into the Maghreb. There is plenty of documentation of this, some state that during the medieval period as many as between 5 – 10,000 people per year were traded across the Sahara, but this certainly doesn’t signify that the original Berber people were not also black Africans or that all of the slaves being traded were sub-Saharans. We know millions of European slaves were also brought into North Africa since the time Claudian spoke of Gildo “the Moor” tor Nasamone (Kel Inusamani Tuareg) taking Roman matrons from the Levant, and making “Ethiopian hybrids” “affright the cradles of Roman Africa”.

4) Are your findings corroborated by current scholarship?

Dana Marniche Reynolds : It is good to remember that genetics is still a very recent study in relationship to determining geographical origins of populations. When I was going to school in the ’80s there was still very little emphasis on it in anthropology. Vague or generalized studies based on genetics, linguistics and physical anthropological findings without knowledge of the historical movements that have occurred can always be interpreted in a way that enables individuals to make fundamentally inaccurate assertions about human affiliations.
Some studies have noted, however, that most of the Maghreb shows the settlement of diverse populations who have come only in recent times. At the same time a few years ago some geneticists were sampling populations from the capitals of the white slave trade – places like Meknes in Morocco. The results of those studies of course demonstrate that the people they sampled are descendants of ancient Europeans. Needless to say such results don’t necessarily say much about the occupants of Meknes of 600 years ago, when it was occupied by the Tuareg Almoravids and Meknassa of the Zanata Berbers.
I have the results of the more reasonable studies and their conclusions on my website. They show that a large portion modern Berber-speakers genomes are derived rather recently from places like the Levant and Iberia, while at the same time they share some of the paternal Berber lineages and especially the so-called Berber haplotypes of the E1b1b and Em81 that reaches its highest frequencies among the Tuareg.  What genetics is showing is that whatever Berber genes are left and prominent in the modern Maghrebis are largely due to the Tuareg male presence there.
The whole idea of the original Berbers being a group of European-affilated people was invented recently. Most historians familiar with the early Arabic writings in North Africa know that the word al-Berabir was used exclusively for “blacks” or black-skinned people, and in fact not even for the Tuareg, but for the ancestors of the Soninke, Songhai and related peoples. Thus, one specialist in African history in UNESCO’s history of Africa wrote, “The blacks known as the Barbar or Barbara (Arabic plural, Barabir) formed the population of the Sudanese land of Zafunu (Diafunu), …The Barbar would appear to be a group of the Soninke”. 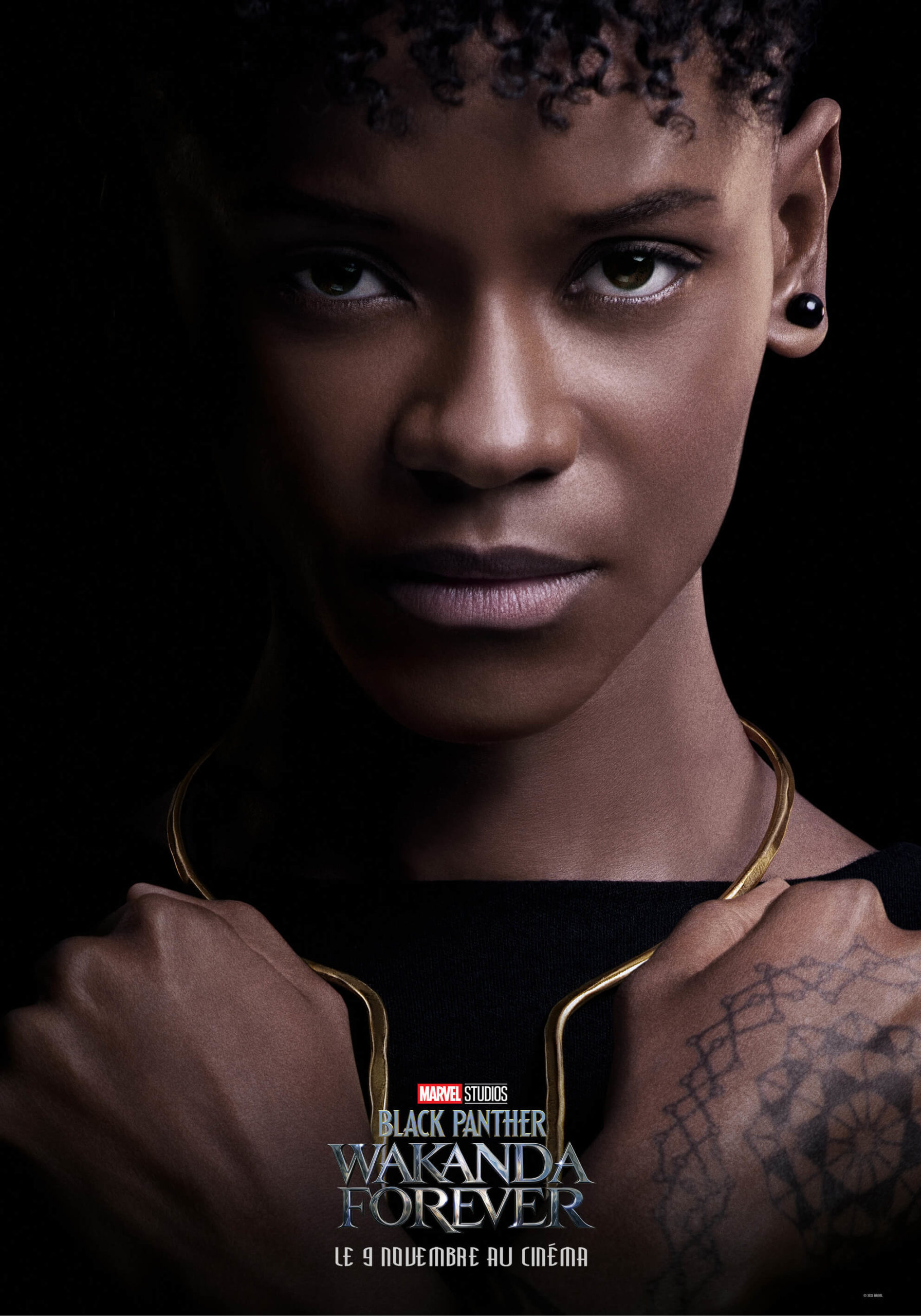