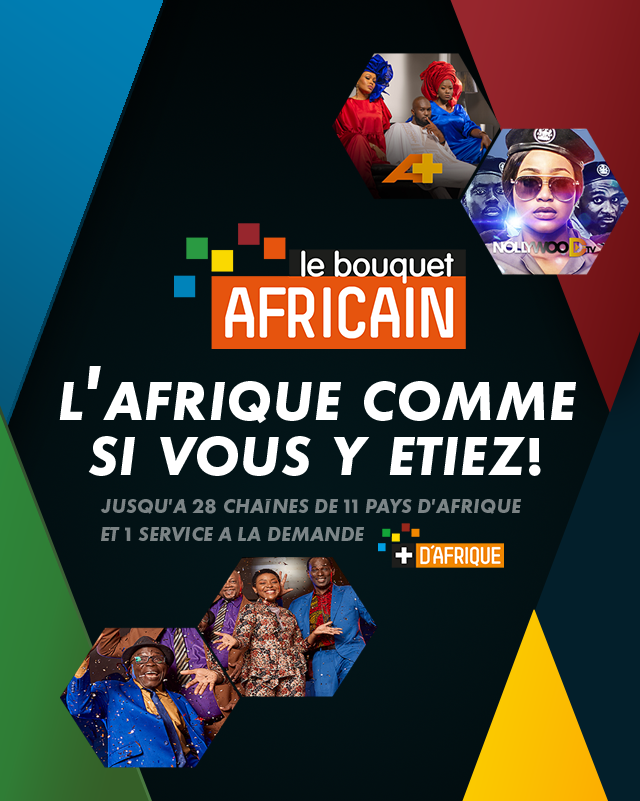 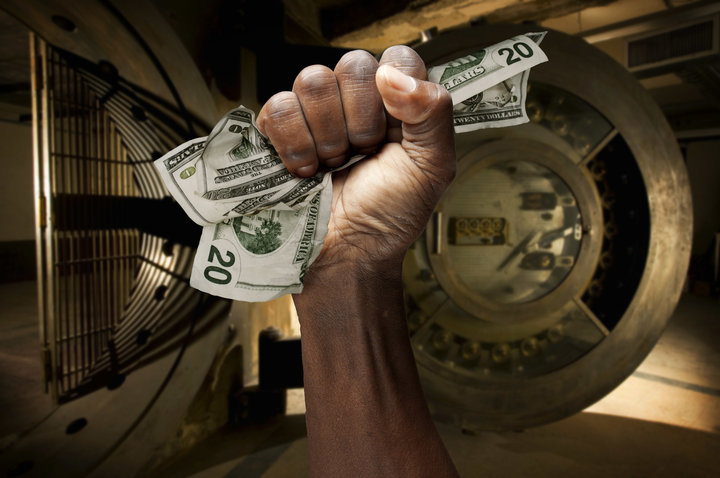 By Pascal Archimède. African-American owned banks were established at the end of the 19th century with the opening of the Capital Saving Bank in 1888 in Washington. They were mainly meeting the needs of the freed slaves who were excluded from the mainstream financial system. From 1888 to 1934, more than 134 banks were founded by African-Americans.

The economic empowerment of a community necessarily involves the management of their financial resources within their own banking establishments. Often located in the heart of black districts such as Harlem in New York, they aim, first and foremost, at helping and supporting families and entrepreneurs. In 2014, 47 % of black entrepreneurs benefited from funds borrowed from banking institutions compared with 76 % of their Caucasian counterparts. Today, more than 53 % of the community members are either unbanked or underbanked. These financial bodies are therefore a solution for these people who often have a restricted access to credit. However, these organizations are becoming scarce. Indeed, there were 44 in 1986, then 41 in 2007 and the number has fallen to 23 today.

But, how can those closures be explained?

These banks were severely impacted by the mortgage crisis of 2008 as their customers were the first ones affected by job losses and foreclosures. Furthermore, a handful of them benefited from the federal funds provided to save big Wall Street institutions. This decline is also due to the anti-segregation laws of the 1970s which urged traditional financial bodies to open their doors to the African-American community. Consequently, many members of the middle class closed their bank accounts in black owned organizations. This current situation may prevent the poorest members of the community from having access to banking services. Some experts even predict the disappearance of these institutions by 2030.

United we stand, divided we fall

To cope with this tragedy, some artists have joined forces. Among them, rapper Killer Mike who posted a video on social networks in which he recommended opening savings accounts in black owned financial bodies. The results were immediate. Over the past few months, some of these banks have acquired many new customers. Since July 2016, the #BankBlack movement has resulted in more than 60 million dollars being transferred to these establishments. Teri Williams, president of the One United Bank, one of the largest black owned financial institutions in the United States, revealed in an interview that African-Americans spend on average 1.2 trillion dollars a year and that 98 % of that funding happens outside the community.

At the end of 2016, six black-owned banks chairmen met in New Orleans to try to find solutions to save the last financial institutions. According to Michael Grant, president of the National Bankers Association (NBA), the African-American community, itself, has to do more to support their businesses, including banks because, for him, they helped facilitate their integration. Consequently, he believes that it is time now for the community to return the favor.