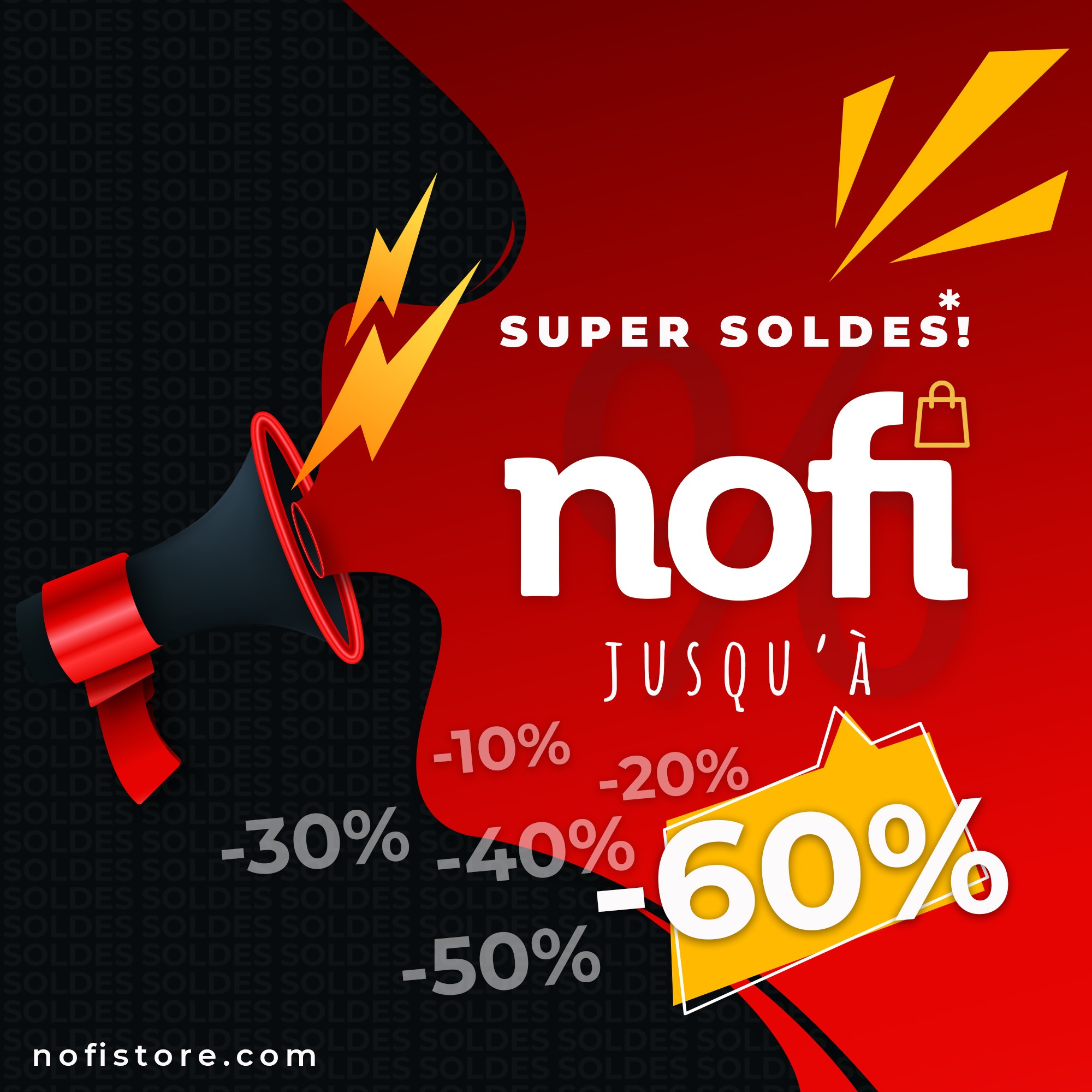 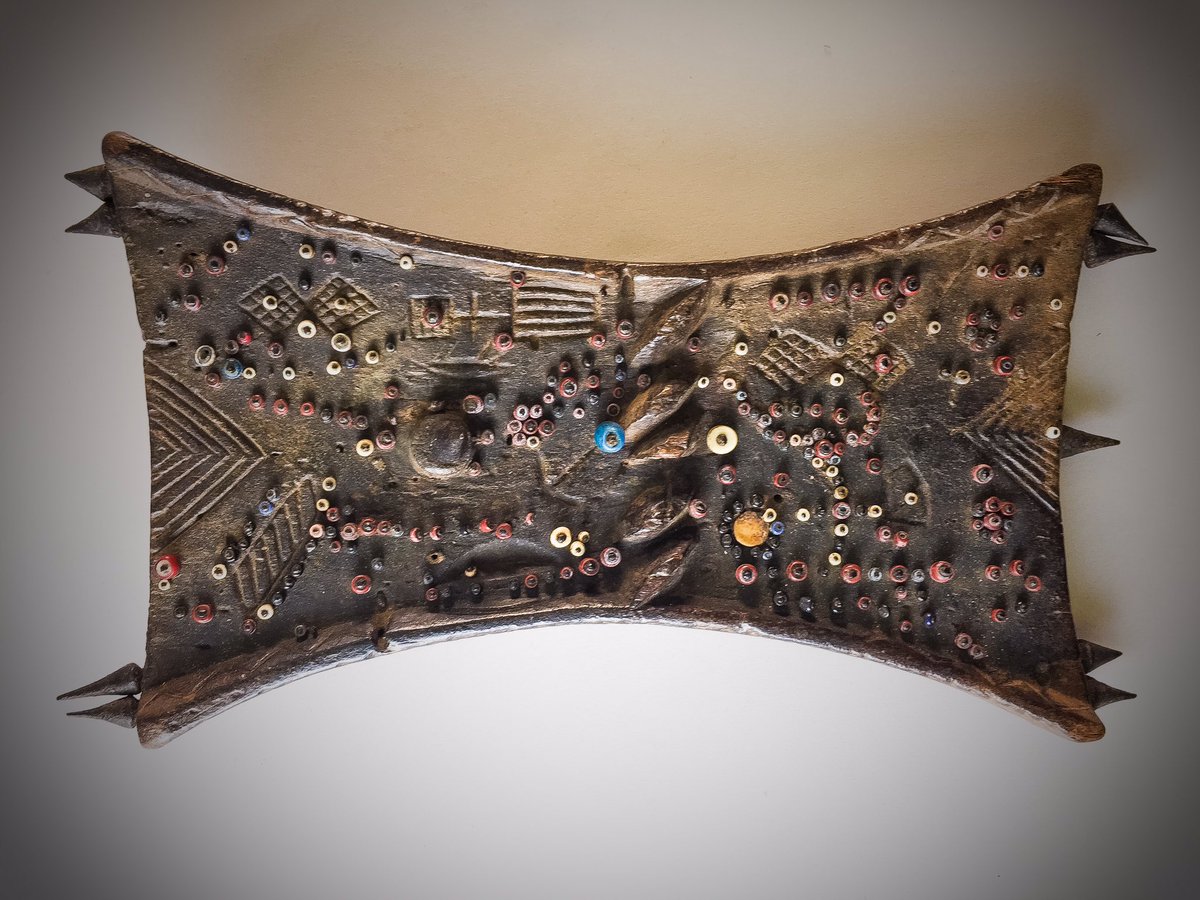 The Lukasa is a memory device that has been used for centuries by the Luba people of the Democratic Republic of Congo.

When looking at this photograph of a Luba court historian touching a Lukasa, one is immediately reminded of a person using a mobile phone.

Usually, the Lukasa has a size similar to that of a smartphone. It is also adorned with beads and shells that remind one of a phone’s touches which transmit information to the user.

The Lukasa can also have a spatial function as the one below which was used to remember the map of the Luba royal palace.

The beads, through their placement on the wooden board, their appearance and their shape allow the user to distinguish between the different kinds of information.

Some Lukasa like this one, are sculpted rather than adorned with beads and shells.

Unlike the popular use of the mobile phone nowadays, the use of the Lukasa is traditionally restricted to a small portion of the Luba society. The Mbudye is a religious-political ‘secret society’ whose one function is to serve as historians of the Luba kings. In this context, they are due to memorize and repeat important deeds of Luba history.

The identification of a Lukasa’s key to the realities  it refers to is sometimes facilitated by their ‘resemblance’.

For example, the Luba epic features Nkongolo Mwamba, a character described as ‘red’ and another one, Mbide Kiluwe, usually described as ‘black’; both characters are respectively represented by red and blue beads. This kind of iconic associations are however far to be the more numerous and the subtleties of the technical language of the Lukasa must be learnt through a long initiation to the Mbudye society.

Hence, despite the appearances, the Lukasa is not a kind of smartphone.

It however remains  a centuries old artefact which is evidence of the  ingenuity of the Luba in particular and of the Africans in general. Nothing prevents  21th century Africans, while paying homage to its Luba creators, to take inspiration from the Lukasa in the fields of design, writing, art, mnemonics and even telephony…